How do people negotiate reading in a temporal medium? To what extent do they switch between reading and viewing modes, and how does an imposed pacing affect their interpretation and appreciation of the works? Our research questions also focus on the overlapping of cinema and digital art, exploring notions of media-specificity in the reading process.

Nine co-researchers were presented with an extract of the film Zorns Lemma (1970) by Hollis Frampton. The hour-long film is divided into three sections, each of which deals with different aspects of spoken and written language and the interrelationship between text and image. The main section is a 45-minute sequence which presents, at a rate of one-word-per-second, a series of written signs from in and around Manhattan – billboards, shop fronts, graffiti etc, the first letter of the word corresponding to a sequential progression through the alphabet. Gradually, the signs are replaced with images of action – rolling waves, a main painting a wall, steam rising, a mincemeat grinder – until all the letters are replaced. The film therefore illustrates a tight structure based on the Roman alphabet, and the audience is involved in a constant guessing-game about the nature of this structure. Viewing also oscillates between reading (text) and watching (images). 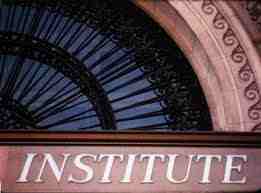 We wanted to explore a number of questions:

After viewing a 20-minute extract of the main section of the film the co-researchers were given a simple questionnaire and were then asked a series of explorative questions about their experience.

This experiment initially emerged in response to the psychological study of sequential reading – a method called rapid serial visual presentation (RSVP) – in which words are presented one-by-one on a computer screen. The idea behind this method was that by removing the ocularmotor movements that occur in the reading of spatially distributed texts reading speed is substantially increased. Some studies have found that certain readers can comprehend texts at speeds of 3,000 words per minute, or 50 words per second. Internet artists Young Hae Chang Heavy Industries have created a series of works programmed in Flash software that use a similar technique of presentation. The short 'films' or 'poems' usually narrate a story through a sequential presentation of words or phrases that flash onto the screen at breakneck speed. 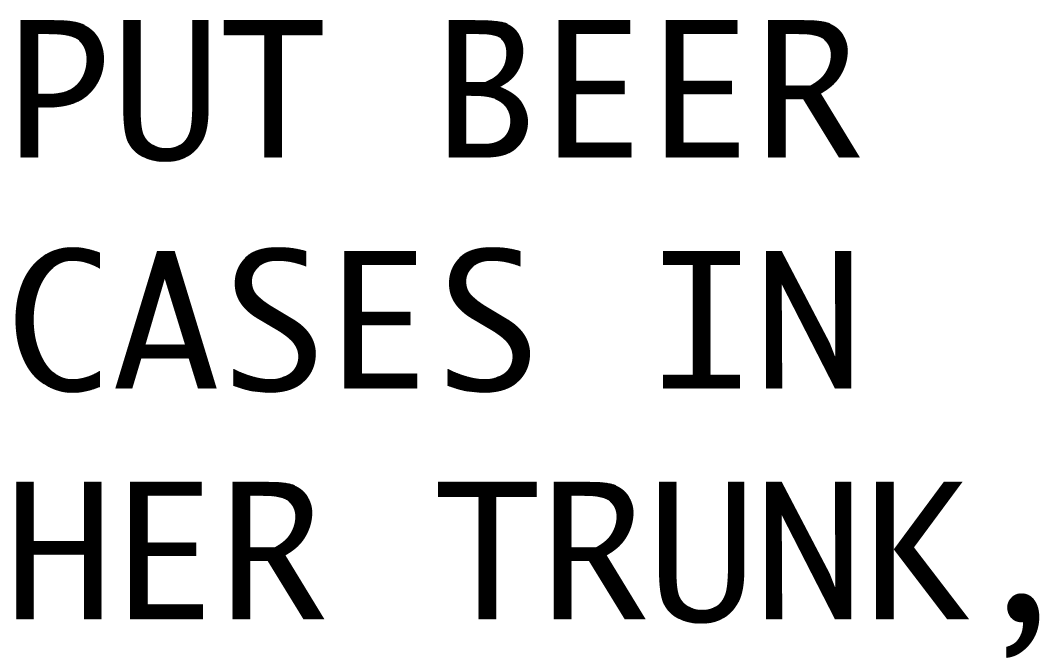 To explore these questions we used a six-minute piece entitled DAKOTA, one of YHCHI's most famous works The co-researchers were divided into three control groups. The first group saw the original version; the second group watched a slowed down version (50% of the original speed); the third group interacted with a self-paced version, which presented each of the words/sentences as a Powerpoint slide. None of the works included sound. The CRs were then given a short evaluative questionnaire and a word unscrambling task.

Greene, Roland. ‘From Dante to the Post-Concrete: An Interview with Augusto de Campos’, The Harvard Library Bulletin 3.2 (Summer 1992).